The Real Reason College Tuition Costs So Much

BOULDER, Colo. — ONCE upon a time in America, baby boomers paid for college with the money they made from their summer jobs. Then, over the course of the next few decades, public funding for higher education was slashed. These radical cuts forced universities to raise tuition year after year, which in turn forced the millennial generation to take on crushing educational debt loads, and everyone lived unhappily ever after.  Read more 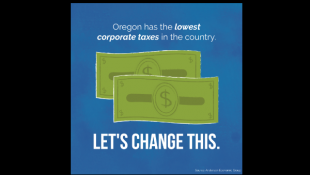